Scott was educated at Bembridge Boarding School and undertook his first degree, a BSc (Hons) in Marine Geography at Cardiff University, before deciding he was better served getting paid to argue for a living by becoming a lawyer. He attended Exeter University Law School, where he undertook his law degree and legal practice course.

Scott trained at Kaim Todner LLP Solicitors, London before joining Baxter Brown McArthur, London in October 2008. During this time he has worked on several large, complex matters, including a large-scale drugs importation, which resulted in him having to travel to Bogota, Colombia for ten days to gather information for use at trial. This resulted in an acquittal after re-trial. Scott has also worked on very high value confiscation matters including an £11,000,000 confiscation order which was successfully defended. Scott has conducted over 200 Magistrates Court trials as advocate.

Outside work Scott is a very keen snowboarder, golfer and squash player. 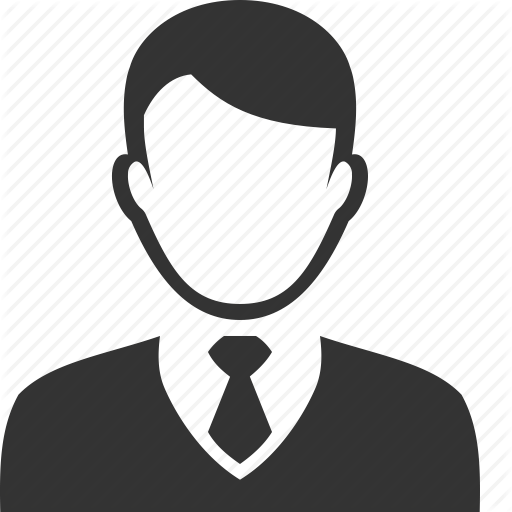 Mark is a director of Osborne Butler Lawyers. Since being admitted to the Supreme Court of Queensland, Mark has built an outstanding reputation for criminal defence advocacy and achieving the best results for his clients.

Practicing exclusively in criminal defence, Mark has a wealth of experience in dealing with all types of criminal matters, including but not limited to:

He is available to appear in any of the Criminal Courts in Queensland can be contacted 24 hours, 7 days a week.

Originally from Innisfail, Daniel grew up in the Cairns region before moving to Peru. He attended University of Queensland, completing a dual degree in Bachelor of Arts majoring in International Relations and Spanish and Bachelor of Laws (Honours). He has also attained a Diploma in European Studies from the University of Vienna, Austria. Daniel joined the team at Osborne Butler in 2019, quickly gaining a reputation as a sharp-minded, hard-working lawyer in the local area.

When not brushing up his knowledge on the law, or applying it, Dan is a keen musician, poet and footballer.

David grew up in Cairns, attending St Augustine’s College for his schooling. Following the completion of High School David worked in a variety of roles across different industries. It was at James Cook University that David undertook his law Degree, whilst also achieving a Diploma in Business.

David joined the Osborne Butler team in 2017 and since that time extensive preparation, clear communication and great results have become his trademark. David appears in Court daily and has experience across the Magistrates, District and Supreme Courts for all types of Criminal matters including Appeals. Beyond Criminal Law matters David also has experience in the conduct of matters involving Blue Card Services.

In his spare time, David enjoys playing Rugby Union and has also been involved in the administration of Rugby clubs.

Together, the administration staff bring to Osborne Butler combined secretarial and administration experience of over 40 years. The team are committed to providing the back up that every successful practice needs.